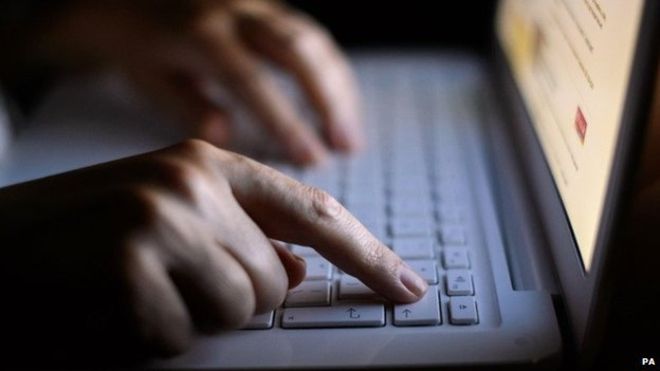 Sensitive personal information has been lost or stolen from councils in thousands of cases, research suggests.

The report is based on responses to Freedom of Information requests sent to all local authorities in the UK.

Posted in:
PreviousPrevious post:Apply Mobile’s state of the art authentication is made available to users of Good Technology
NextNext post:Apply Mobile is expanding its Software Engineering Function

Fancy a demo?
GDPR and idenprotect