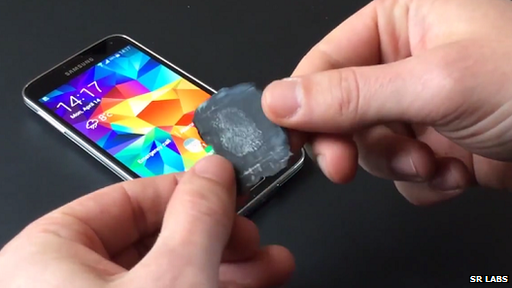 he fingerprint sensor on Samsung’s Galaxy S5 handset has been hacked less than a week after the device went on sale.

Berlin-based Security Research Labs fooled the equipment using a mould it had previously created to spoof the sensor on Apple’s iPhone 5S.

The researchers said they were concerned that thieves could exploit the flaw in Samsung’s device to trigger money transfers via PayPal.

The payments firm played down the risk.

Enter your details below to view the case study

Enter your details below to view the white paper