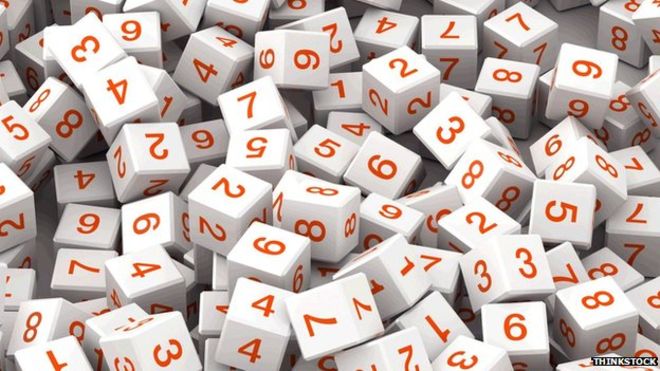 The data scrambling systems used by millions of web servers could be much weaker than they ought to be, say researchers.

A study found shortcomings in the generation of the random numbers used to scramble or encrypt data. The hard-to-guess numbers are vital to many security measures that prevent data theft. But the sources of data that some computers call on to generate these numbers often run dry. This, they warned, could mean random numbers are more susceptible to well-known attacks that leave personal data vulnerable.

“This seemed like just an interesting problem when we got started but as we went on it got scary,” said security analyst Bruce Potter who, along with researcher Sasha Wood, carried out the study that was presented at the Black Hat security event in Las Vegas.

Enter your details below to view the case study

Enter your details below to view the white paper